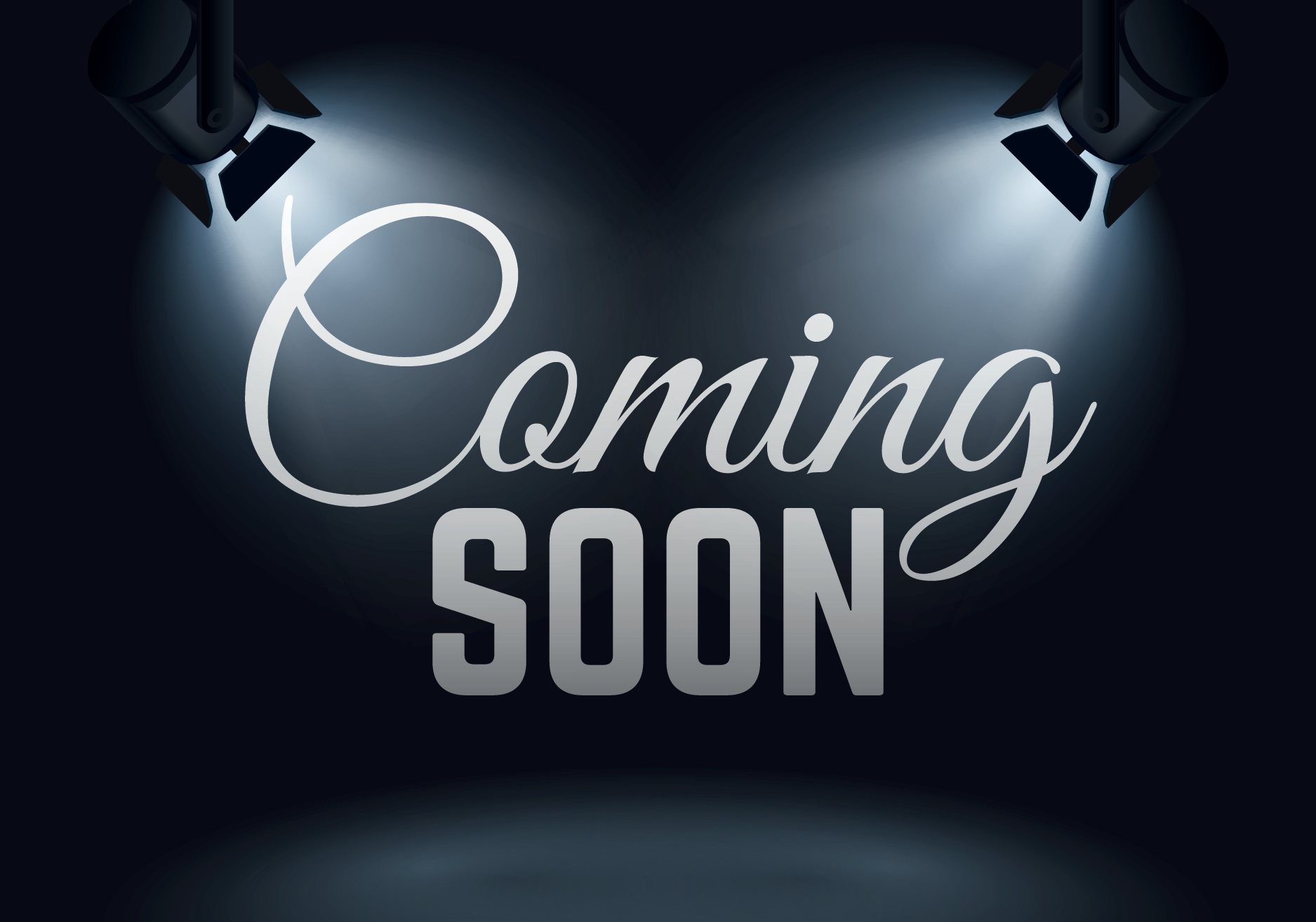 The FitBit Aria is about to launch on April 30th, and my pre-order is on a FedEx truck headed to the midwest.

If you haven't heard of the Aria before, it is a WiFi scale with functionality similar to the Withings scale. If you already have a Withings scale, you probably don't care that much, but if you don't have a WiFi enabled scale yet, the Aria is worth looking at. It sells for $129 (get it at Amazon and support TrendWeight in the process).

The FitBit team seems very friendly and I am making progress on integrating TrendWeight with their API. My intention is to make TrendWeight work equally well with either the Withings or FitBit scales.

I am nearly done with the development to enable FitBit Aria integration, but I plan to wait until my Aria actually arrives so that I can test it for a few days before I turn it on for everyone. Expect an update in the next two weeks...