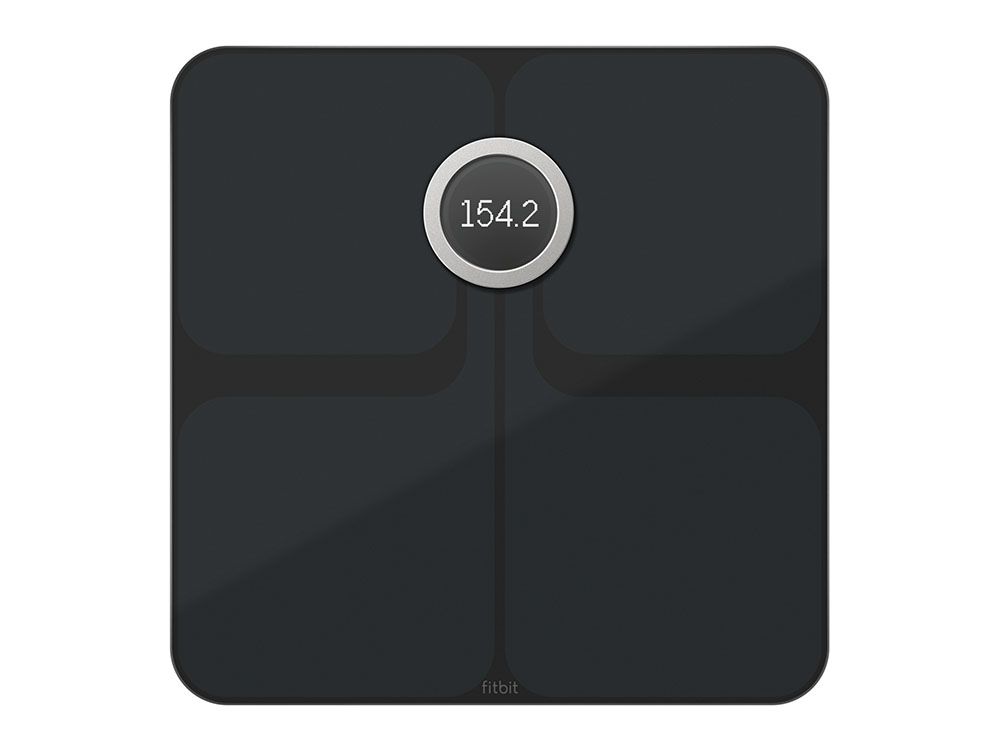 I just pushed a bunch of updates to the website. A lot of the user interface code changed and so it's possible that I introduced some new bugs in the process.  If you see something fishy, please let me know at support@trendweight.com.

Although it has been live for a while, I wanted to mention that TrendWeight now officially supports the FitBit Aria scale in addition to the Withings Scale.  There are a bunch of people who have been using it for a few weeks and things seem to be working quite smoothly.  I have a couple more tweaks planned over the next couple weeks, such as better handling for weight readings that you delete on the FitBit website.

I just got my MacBook Pro w/ Retina Display this past week and that was enough motivation for me to go make TrendWeight work well with a Retina Display and not be blurry.  It should look much more crisp on the current generation of iPads as well.

I also made a ton of small user interface improvements that will hopefully make the site nicer to use on more devices.  In particular, the site will now automatically use more space if you have a widescreen monitor so that you can see more of your charts at one time.

Again, if you notice anything wrong, or have any feedback, feel free to email me at support@trendweight.com.